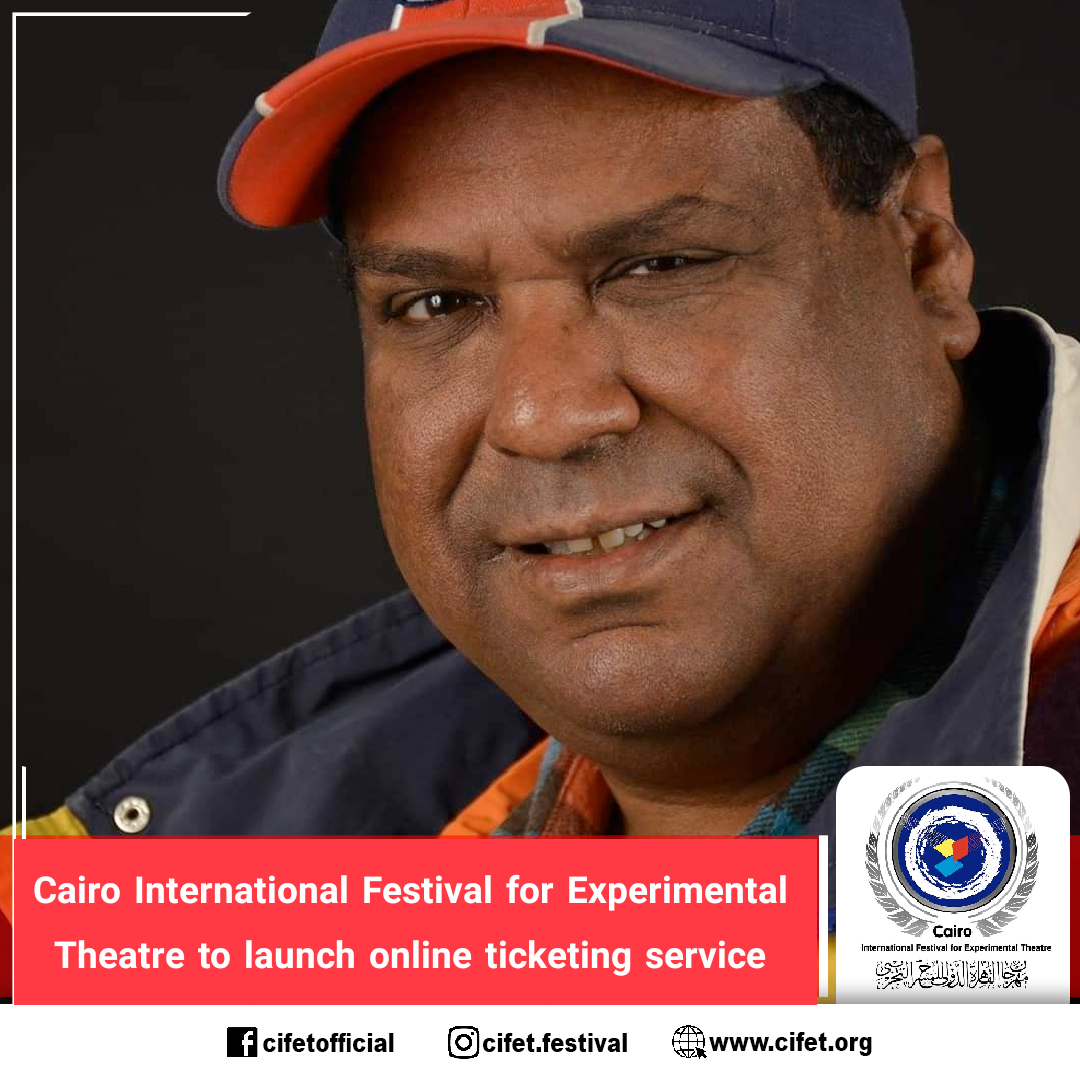 The management of the 28th Cairo International Festival for Experimental Theatre (CIFET) announced that the tickets’ booking service will be launched on the festival’s official website www.cifet.org together with the opening of the festival’s activities.

This is the first time for CIFET to introduce the online ticketing platform, a service which will facilitate for all spectra of audiences an easy access to the performances while avoiding long queues in front of the theatres and other performance locations during the festival days.


The CIFET’s president Gamal Yakout, clarified that “reducing overcrowding at box offices during the festival is among main aims of the new service. In addition, the online ticketing service complies with the government and the festival board’s health and safety procedures implemented during the Covid-19 pandemic.”
Yakout also added that the festival will reserve a number of tickets for the elderly and the disabled.


The new service will start operating together with launch of the festival’s 28th edition, scheduled to take place between 14 and 19 December 2021.
The Cairo International Festival for Experimental Theatre is Egypt’s largest theatre festival, organized by the Ministry of Culture and under the supervision of culture minister Ines Abdel Dayem. The festival has been launched in 1988 and over the past decades it has become the most important platform in the MENA region for presenting experimental plays by local, regional and international theatre troupes. In its 28th edition, the festival is presided over by Gamal Yakout with artistic directors Mohamed Abdelrahman Elshafei and Saeed Kabeel.