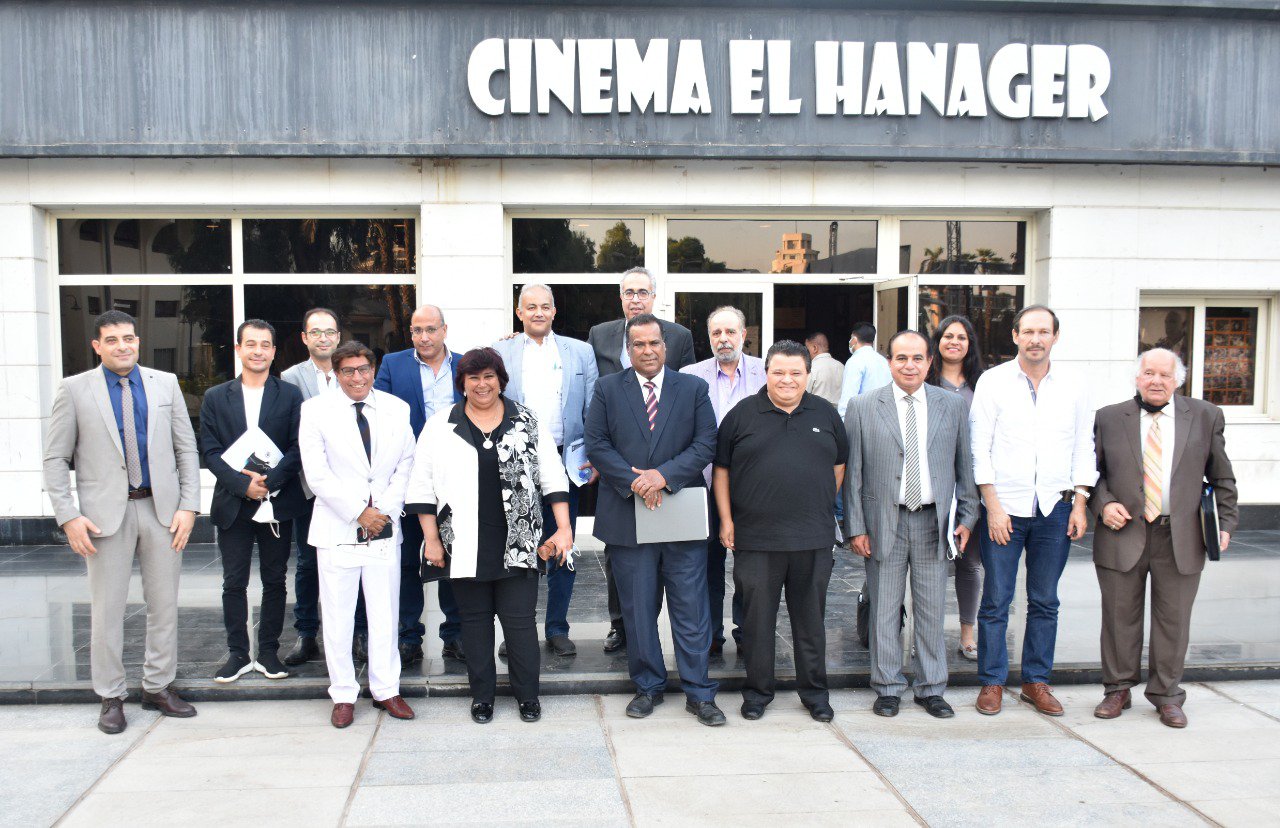 In the presence of Minister of Culture, Cairo International Festival of Experimental Theatre (CIFET) holds its first meeting with its new formation.

The new management of the Cairo International Festival of Experimental Theatre held its first meeting in the presence of Dr. Inas Abdel Dayem, Minister of Culture, who welcomed the members and congratulated Dr. Gamal Yakout on the presidency of the festival. Abdel Dayem announced her full support and wishes for the success of the 28th edition, which will be held from the 7th to the 15th of December. She also showed her gratitude to the previous administrations of the festival that helped to keep the festival glorious and continue its successes over the years as one of the most important international theatrical events.

During the meeting, Dr. Gamal Yakout announced the executive committees that will start carrying out their tasks from now on. Yakout, also, reviewed the most important events to be included in this edition along with theatrical performances; including seminars, panels, workshops and art exhibitions. Besides, a cultural day for the participating countries to be organized to present the most important aspects of their cultures and traditions to create opportunities of knowledge exchange between artists. In addition to hold some events in the provinces outside Cairo to support and refine artists and talents there, Dr Yakout proposed to establish a new system of awards that goes along with this innovative idea. 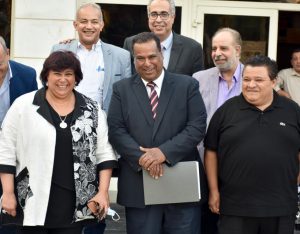 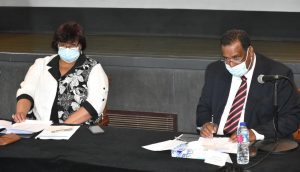 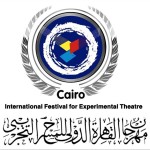