The Screening Committees of Cairo International Festival for Experimental Theater (CIFET) -headed by Dr. Gamal Yakout- have viewed the submitted performances. The performances which will take part in the official competition -during the upcoming edition, scheduled to take place between 1 and 8 September, 2022- have been chosen. Recently, CIFET announced accepting theatrical performances from […] 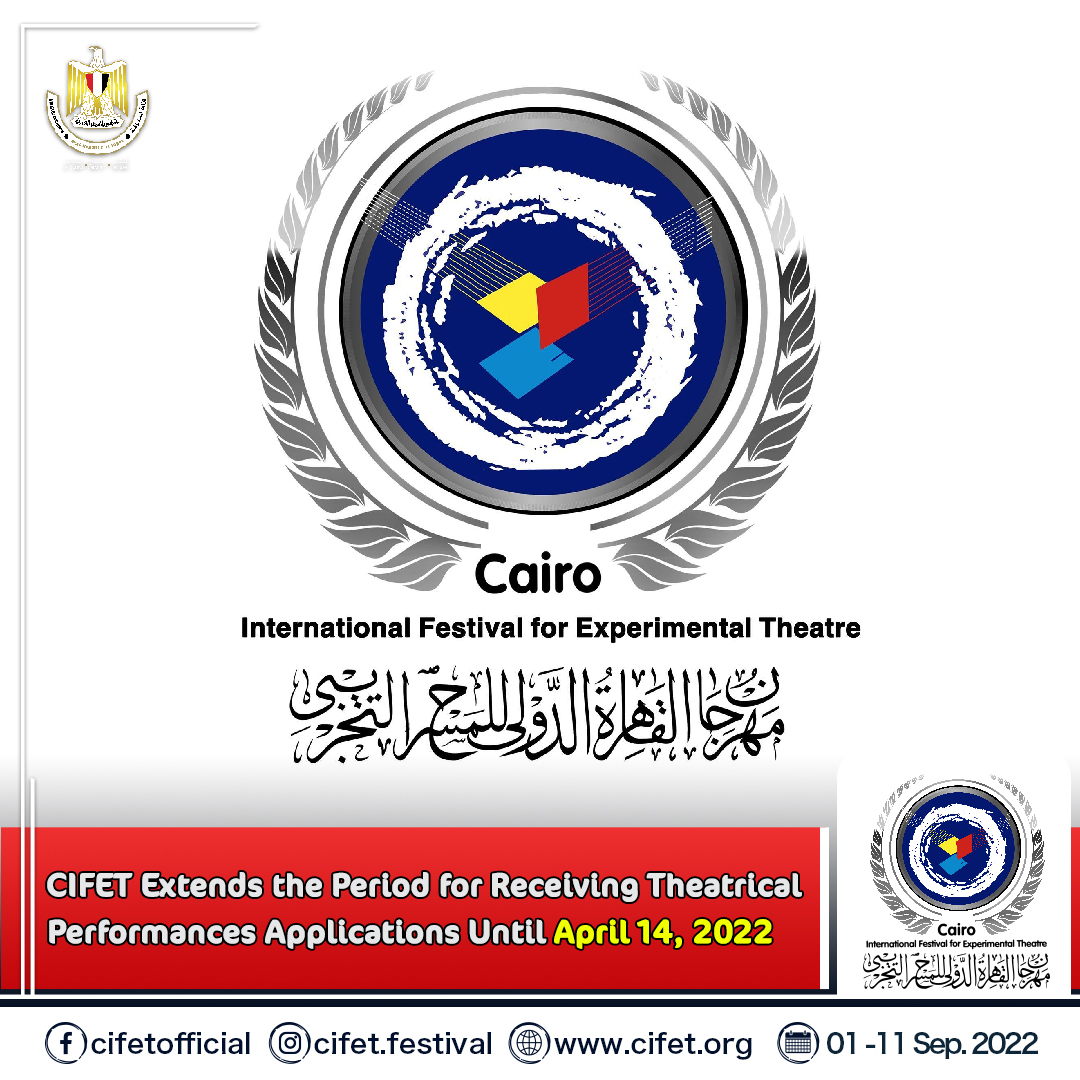 The management board of Cairo International Festival for Experimental Theater (CIFET) announced extending the period for receiving theatrical performances applications for the 29th edition until April 14, 2022, in order to offer opportunities for groups which were unable to submit their files. The 29th edition is scheduled to take place between September (1-11). Recently, Minister […] 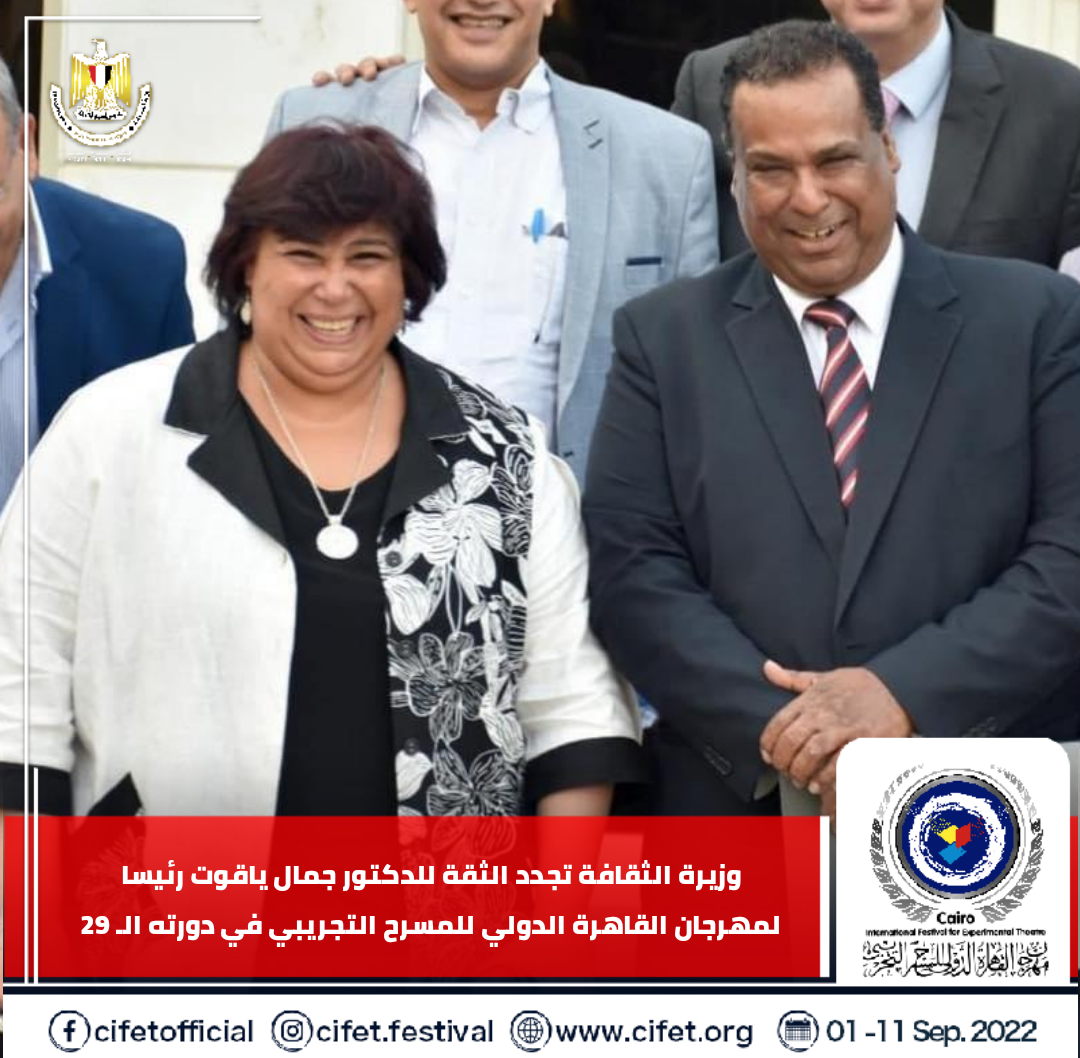 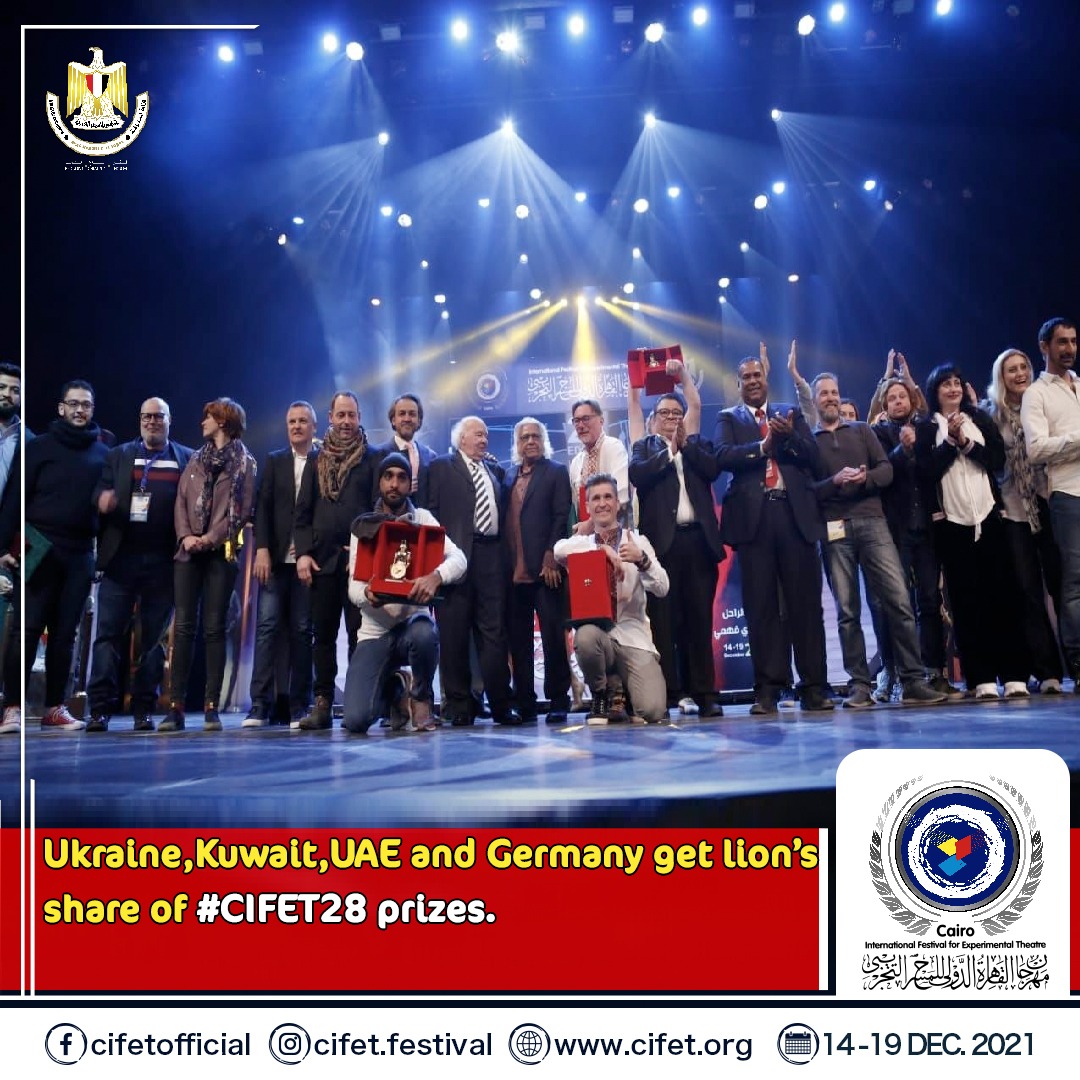 The management of Cairo International Festival for Experimental Theatre has announced earlier today during the closing ceremony of the 28th edition the list of winners of this year’s version of the festival prizes.That the jury headed by Dr.Abu Al hasan Sallam has handed the certificate of appreciation along with the trophies of the festival to […] 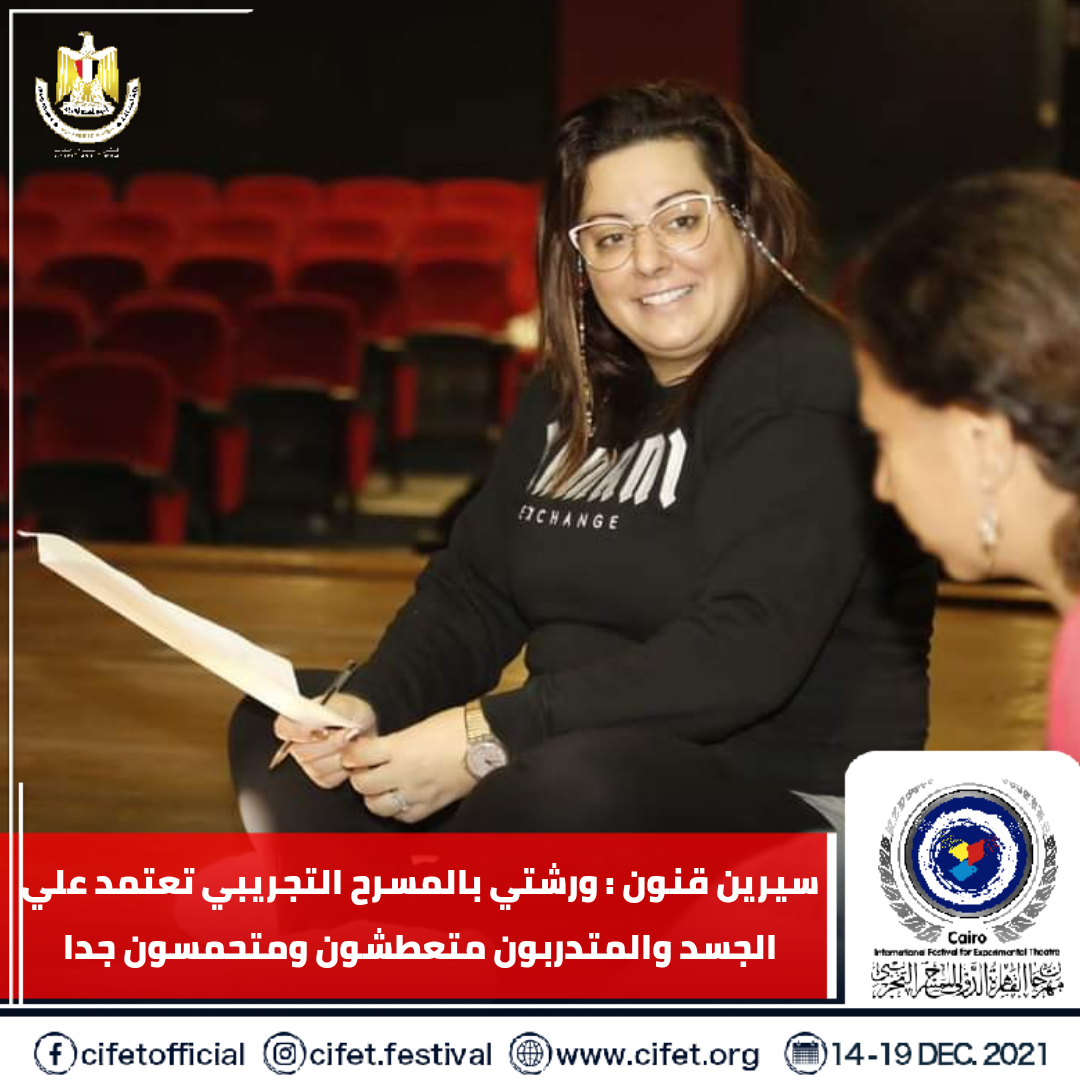 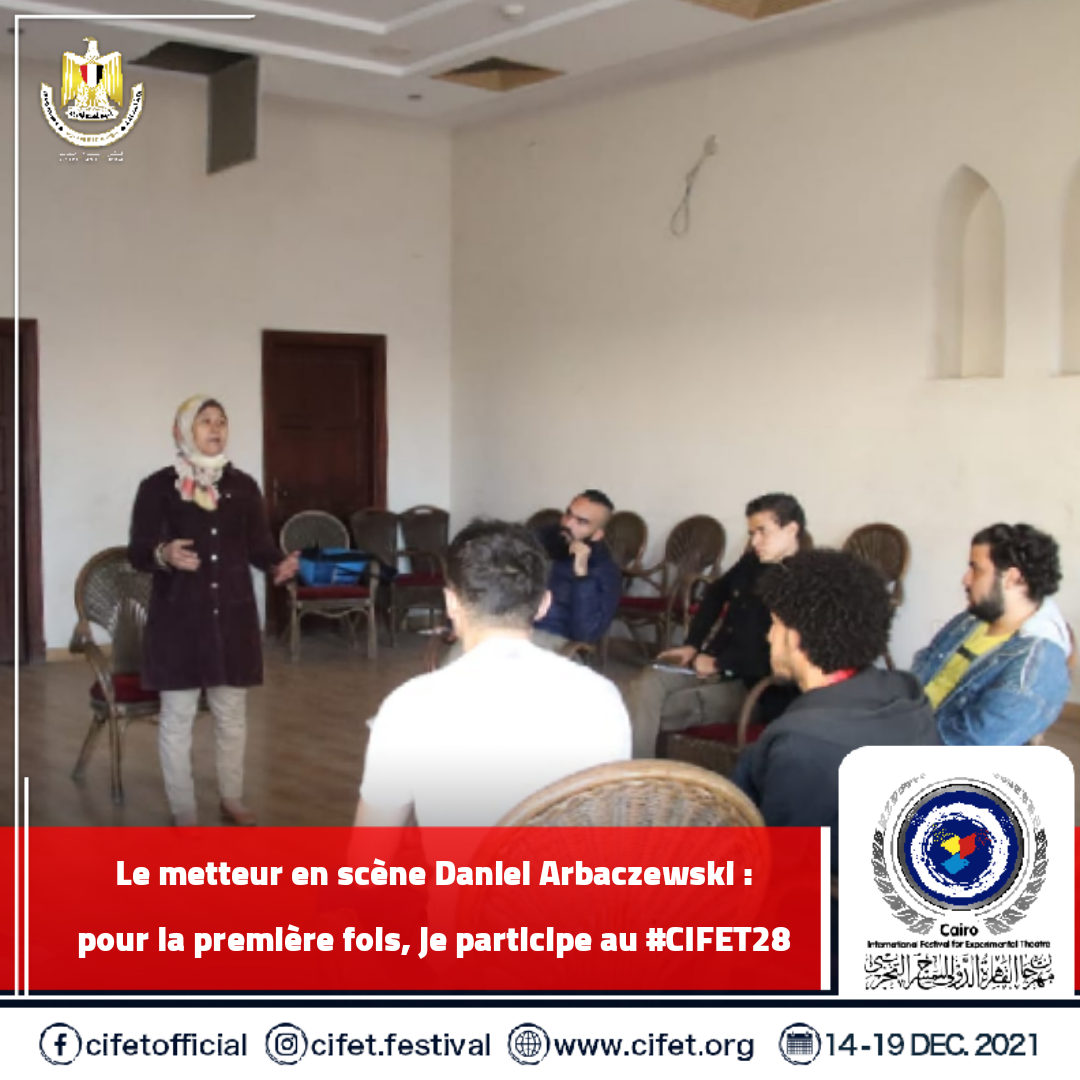 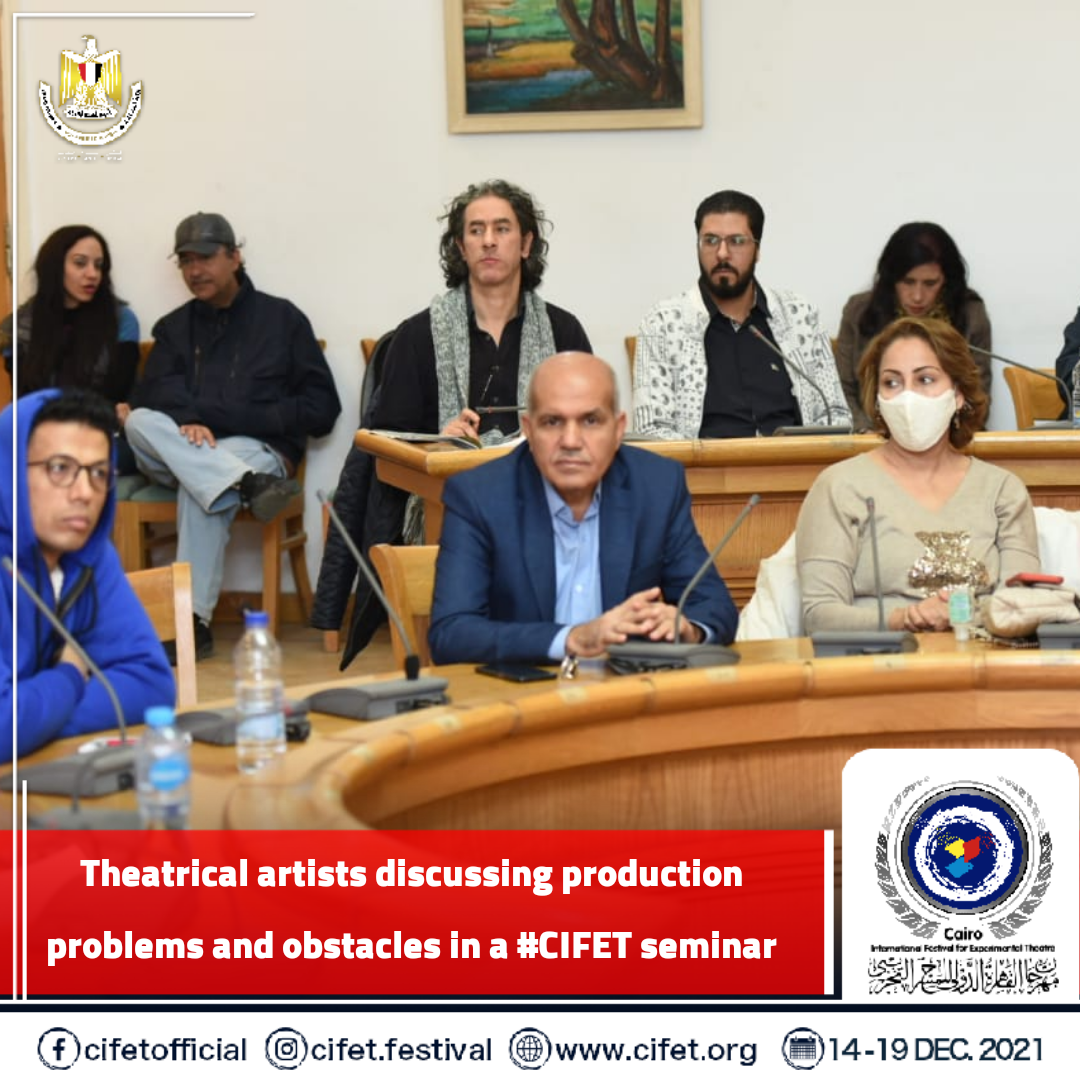 A group of theatre artists,critics and drama professors have held a discussion around the obstacles and difficulties that a theatre artist is to face and deal with concerning theatrical production.The discussion came as a part of the daily schedule of seminars held during the 28th edition of the Cairo International Festival for Experimental Theatre. The […] 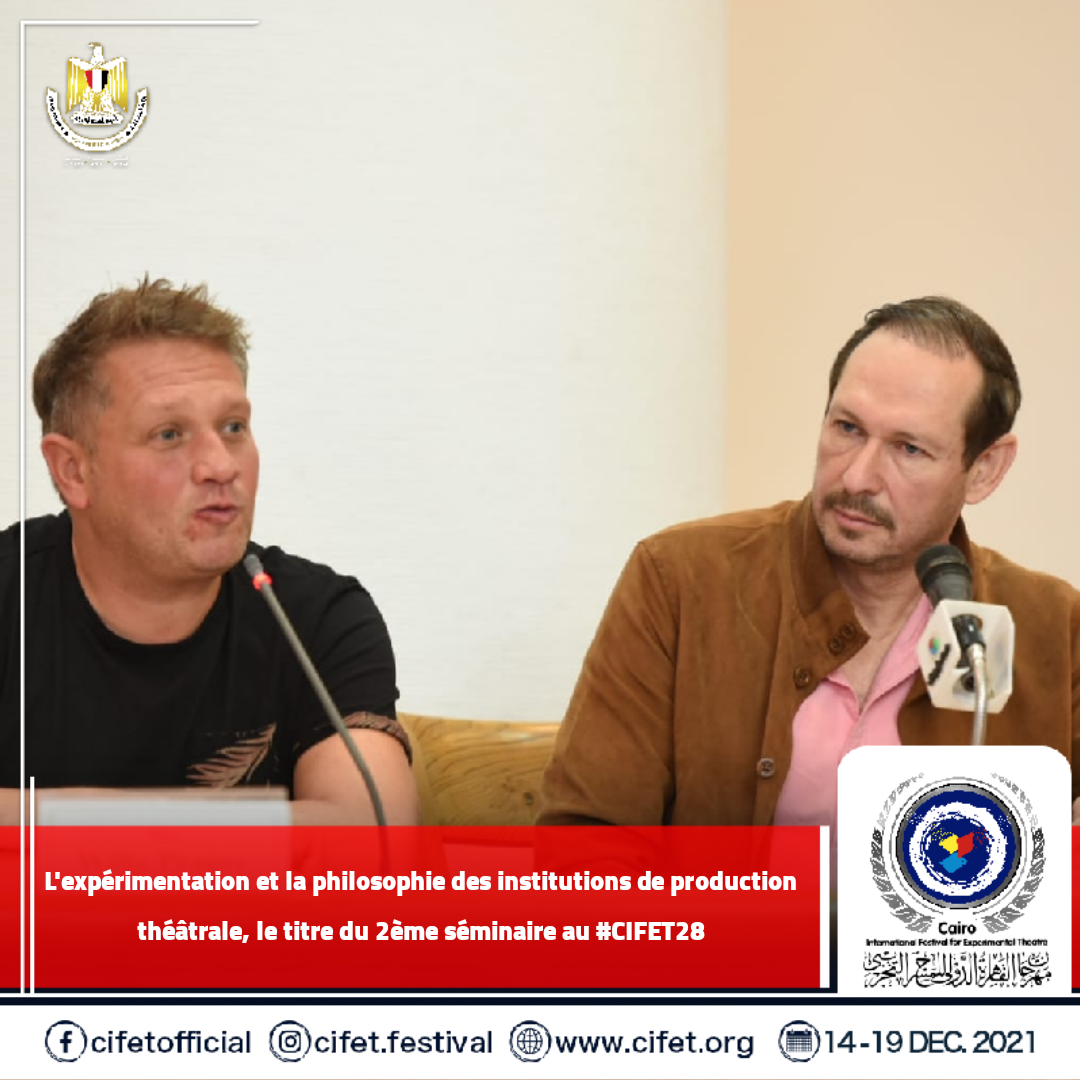 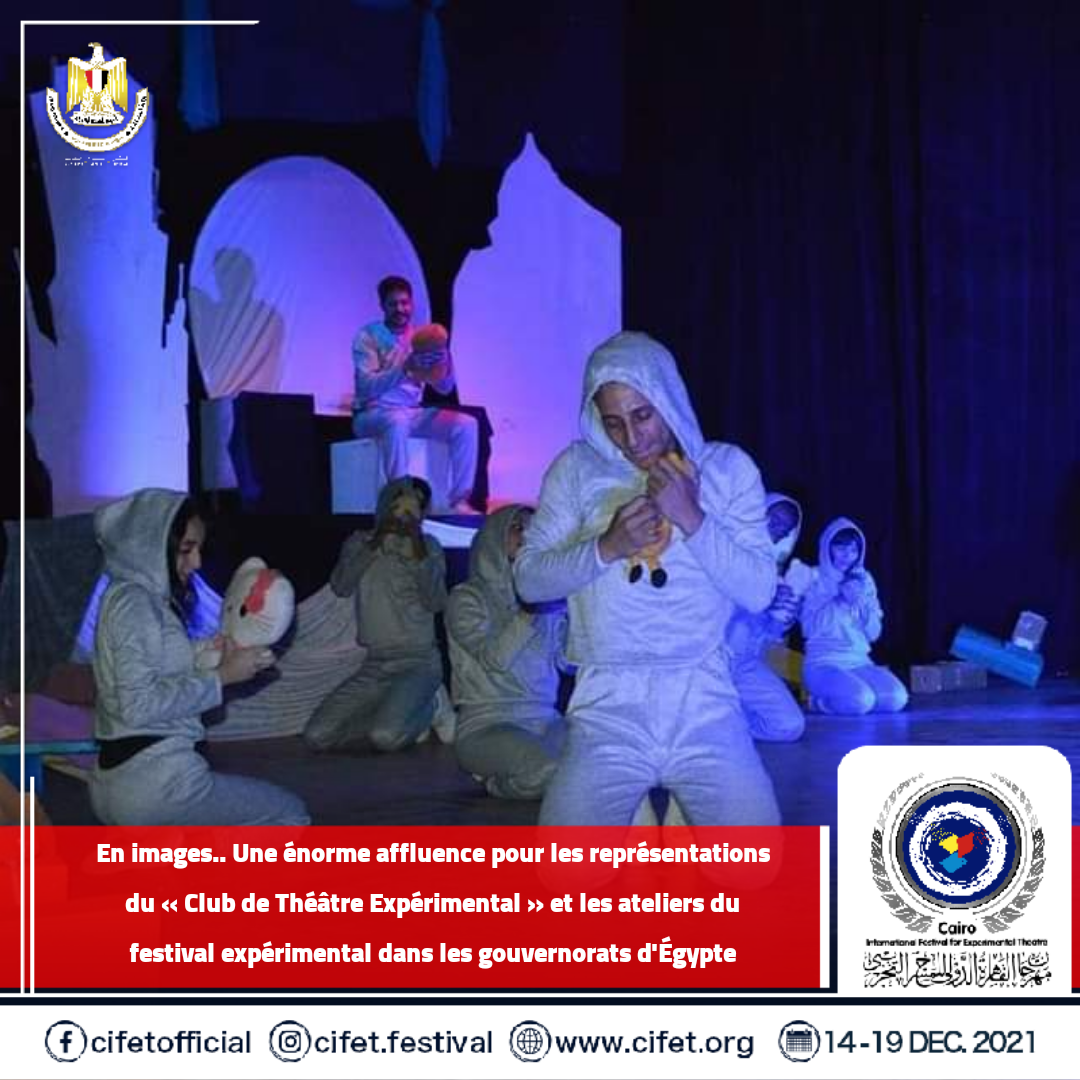 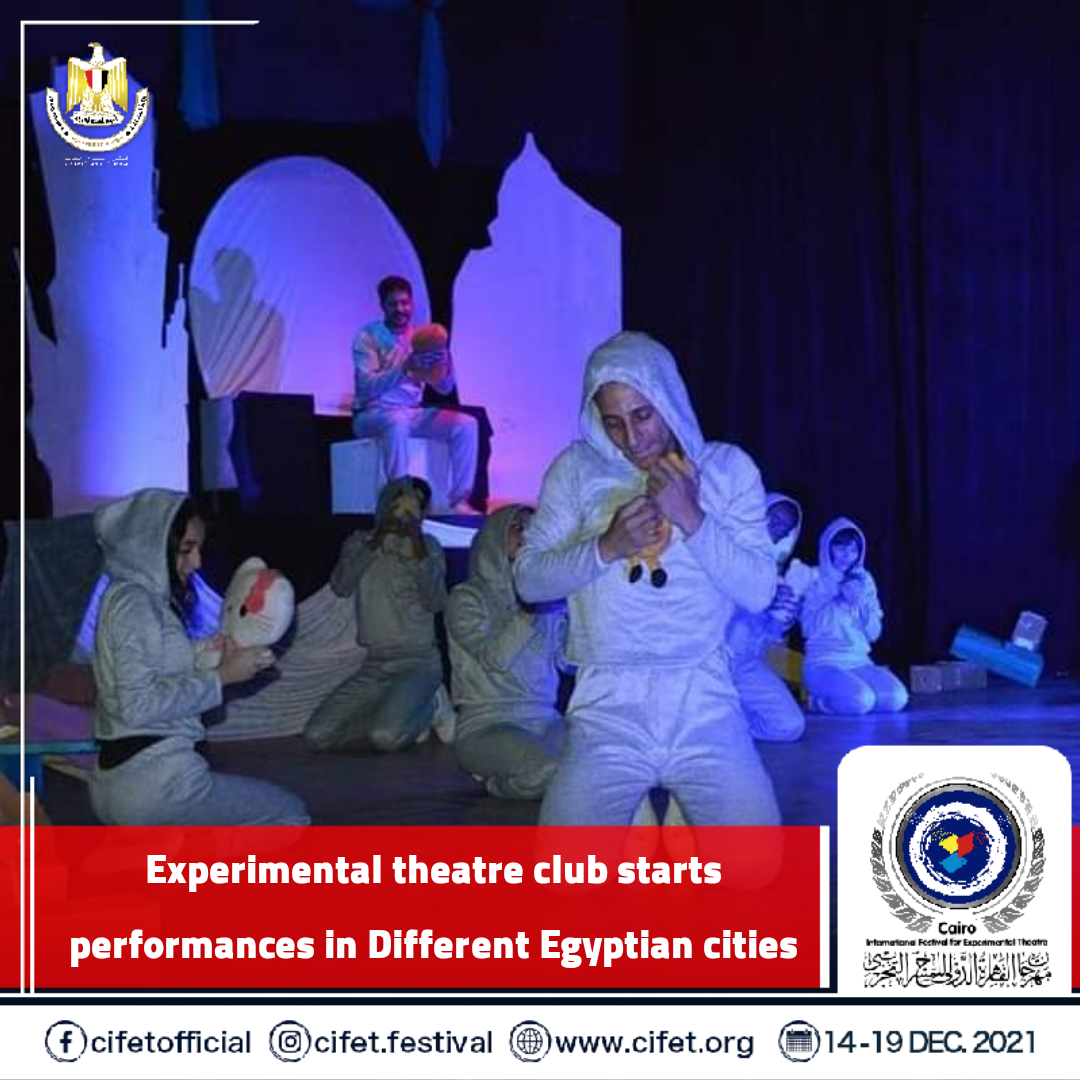 On the first day of launching the performances of “experimental Theatre club” in different cities around Egypt,the performance “the mask” by Mohammad Ashry was screened in Portsaid while “Croak” by Mohannad Mahdi in Menia ,”On the seat of absence” at the culture palace of Wadi Al Natroun,as well as ”Container” by director Nour el Din […]